For all my Football Fans!!! 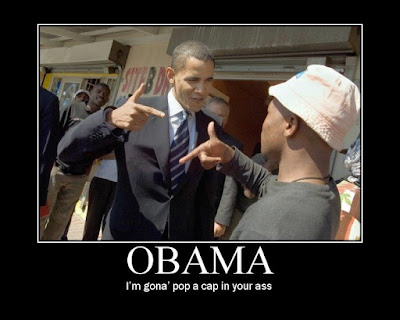 This ABSOLUTELY never gets old!!!

Vote for Barry Obama, Playa of the Year! 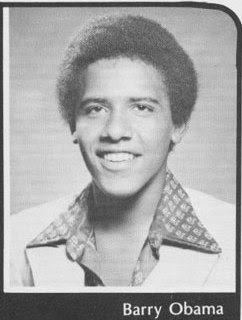 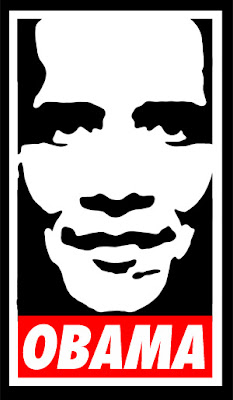 Some Electro/Hipster -ish I've come across. Let me know what you think. Email me at azammirza1@gmail.com 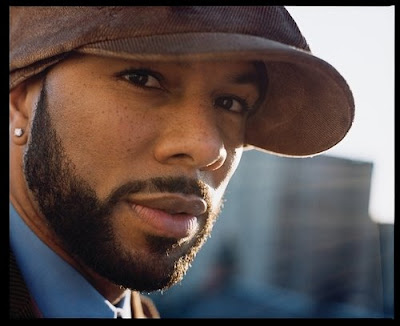 Looks like Rashid Lynn Jr. aka Common Sense (he will always be Common Sense to me!) has as new song and a new album in the works. He teamed up with Pharrell and the Neptunes on his latest song Universal Mind Control (U.M.C). Reports say the album is scheduled to be released in mid-July, however the title is still disputed. One report says the album will be called "Invicible Summer", another report claims the title will be "The Believer". Whatever it is, be on the look out.

"Universal Mind Control (U.M.C.)" is a high-energy track reminiscent of Afrika Bambaataa & Soul Sonic Force's "Planet Rock." "I created this music for the summertime. It's about feeling good," Common told Billboard.com last month. "This is the type of music I felt was missing from my body of work."(Billboard.com)