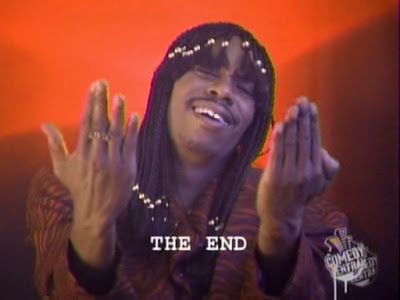 No better way to warm up, then to bring your ass down to Fly Lounge tonight. Good Music, Good People, Good drinks! What more can you ask for! 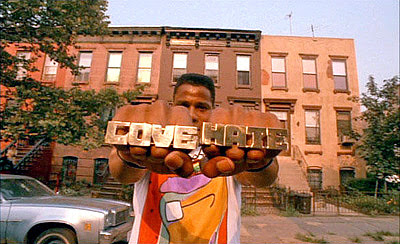 Valentine's Day party at Fly tonight! Yours truly will be spinnin on the ones and twos! There will also be a Black Pearl Necklace giveaway ($800 value) tonight, courtesy of GO magazine and Neran D.

So don't go breakin' my heart!

The British Are Coming!!! 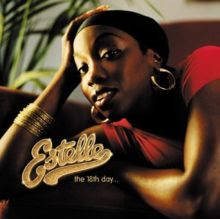 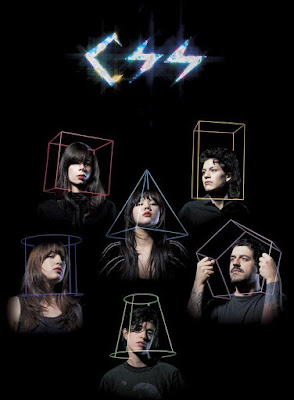 Although Brasil is known for Pele, Kaka, Ronaldinho and Robino, Brasil is also a hot bed of new sounds. Those who know me, know that i'm a hugh fan of the Balie Funk and Samba! And I try to mix in some Seu Jorge and Bonde do Role in my sets whenever I get a chance. Well, thanks to my co-worker Brian, who very often serves as an ambassador to new music for me, introduced me to CSS or Cansei de Ser Sexy.
"To relate the story of a band which has no story clearly must involve a slight amount of background (and no small amount of sleight of hand). A South American venture involving a young group from Sao Paulo, a sudden sense of urgency and movementwithout a proper narrative, how could it happen? Where to begin? The official press release offers scattered insight, and translated from the original Portuguese, it remains a lively romp around the English language: "Taking the fact of not knowing how to play their instruments as a challenge for creativity, the group started to risk small shows in the night clubs that feed Sao Paulo underground." Skip back to Sao Paulo, circa 2003: A band comes together not with any presumptions or typical formulas, but by meeting at clubs and photologs (some sort of social networking sites focused on sharing photos and video, and apparently quite popular in Brazil), deciding to try something new. They meet in basements. They plan. Without knowing how to play the instruments set before them, the experiment begins. One day, a girl forgets her guitar and is given the microphone instead, suddenly able to yell out. It fits. Eventually the group expands into six members strong, a combination of some girls with guitars and one guy trying out new drums; all steadily tumbling into their skills. Handclaps and one crappy keyboard, throwing in beats; tumbling and tumbling again. Fuelled by aggravation towards the empty swagger of faux artists, and to celebrate the un-celebrity, a name was chosen: CSS. "Lovefoxxx is a very gifted designer, Ana studies cinema, Ira is a fashion designer, Carolina works with graphic design. Luiza is in art school." Fast forward to 2006: Over loose beats and quick programming, this group sings in English as opposed to their native language of Portuguese and claim that their scene is not Sao Paulo, but the internet. As evinced by "Meeting Paris Hilton" and "Let's Make Love and Listen to Death From Above," CSS makes unshakably clear its predilection for the glorification of pop culture. Between funky dancehall and keys that bubble and bounce, lead Lovefoxxx continues to yell and throws down vocals in a way that is wholly unafraidshameless in the best of waysand the rest is filled in with wire-thin guitars, swift drums and manic hooks. It is a thick, pulsating thing full of haphazard synths ("Alala") and a come-on of call and response that tears down any attempt at posturing ("Art Bitch," "Patins"). An album bursting with its own unique squeaks and pops, it is intensely urgent while remaining cohesive. With fully formed music and entirely fragmentary lyrics, they had truly arrived. "Each of these nights turns into an adventure. Everything can happen: plastic balls war between the band and the audience, stage divings, panties showing, male underwear threw to the stage (and back), people playing with their backs to the audience the entire show and even people playing seated on the floor in a rare anti-show position." CSS's Cansei de Ser Sexy, or "Tired of Being Sexy," is their debut for Sub Pop. It is equal parts rock mantra and throwback into something new, transcending boundaries of genre and geography. It careers full speed into dance territory, into the unknown and untouched, to emerge all hot and bothered with wild electro-rock. Pretension? Absent. Friction? Probable. They are the un-pretension: unfinished, exposed, and throwing all they have right at you. It is quick, tightly-wound, unfastened and supreme. Not a sneer but a giggle. "Not only music, but a new way to live with it. An unfinished group that, unlike preserving itself until getting 'to the point,' was bravely showing off, turning everything into style." (http://www.myspace.com/canseidesersexy)
CSS - Alala
CSS - Music is my hot sex 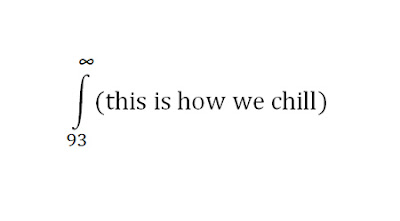 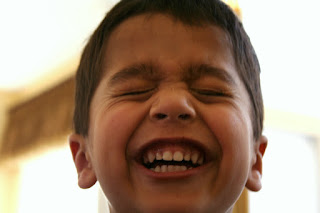 So i've finally taking that leap in to the digital SLR world. I've always been interested in photography, hell I was photo editor of my high school yearbook (whoo hoo!), so a couple of weeks ago I decided that I want a semi-pro SLR camera. With the help of my friend Welby, pro photographer in ALL the clubs, he guided me to the Cannon EOS Rebel XT. The other option was the Nikon D40, but Welby has the same EOS camera and would be able to help me out with it, so I chose the Cannon.
I LOVE THAT CAMERA!! It makes taking pictures of my niece and my nephew so much fun. Welby also turned me on to Picasa2, a free software offered by google. It is really easy to use for the beginning photographer, like myself. My niece's 1st birthday is this weekend and I can't wait to take pictures! I think I've essentially designated myself the family photographer! Who knows, you may see me take pictures, while I DJ!! DOUBLE THREAT!! 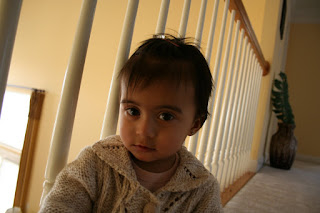 Thanks for the help Welby!
Later folks.